Angels are all around 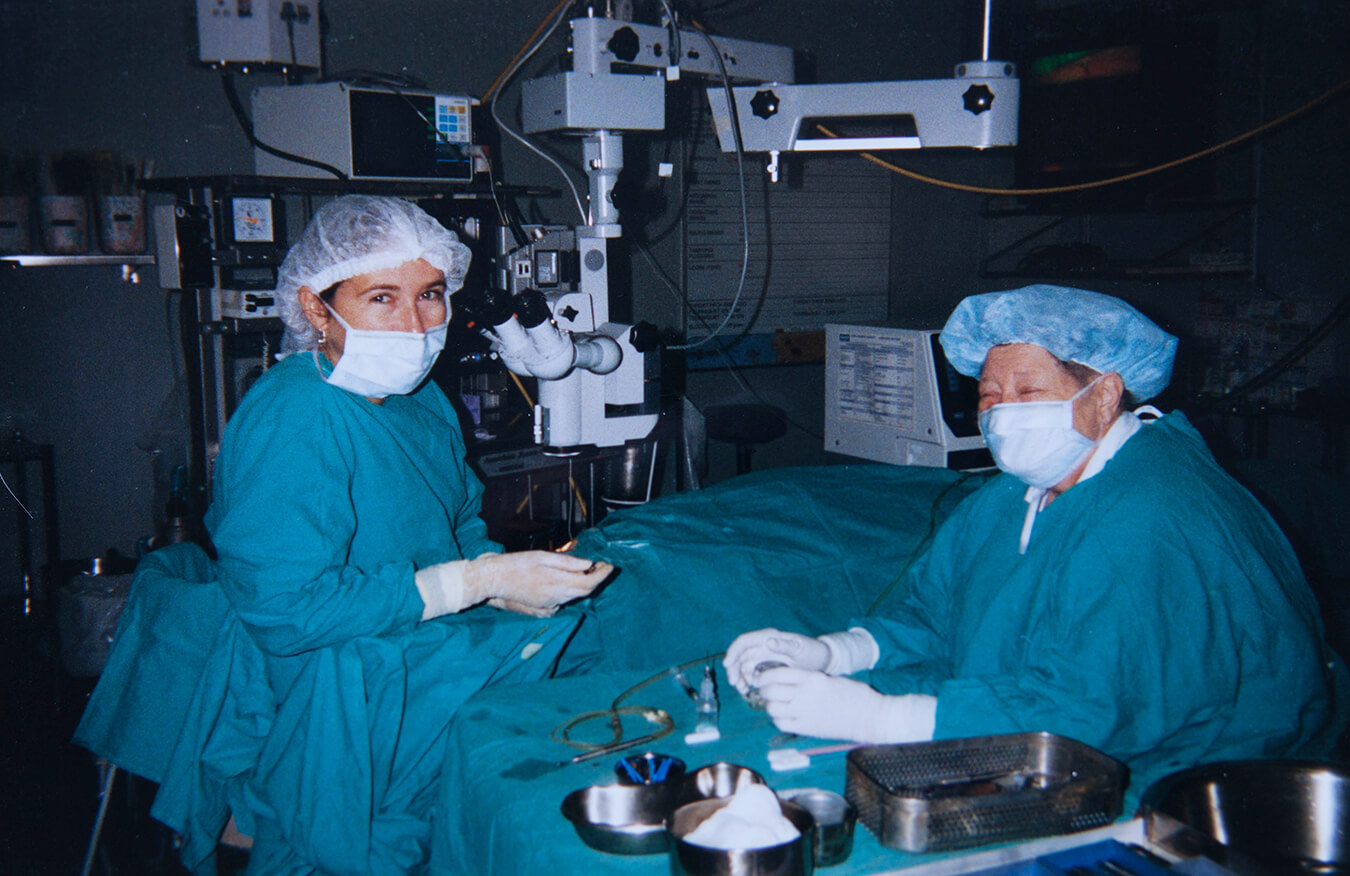 Angels are all around: I finally find I am not alone

The nurses’ station in any hospital is the centre of each ward. That is where the doctors stop and get information about their patients or the family members gather and wait for news. There is always chatter and a cup of coffee to be had. It is the hub and the heart of each ward. I loved stopping in and chatting to the nurses. The medical field, and particularly ophthalmology, is a male-dominated profession in other countries but not in Belgium. Most ophthalmologists are female (90 percent) and so are most of the nurses.

Every day I would need their assistance in collecting all the eye patients from their beds and lining them up on a row of chairs next to the examination room. My job as a registrar entailed examining all admitted patients daily, before and after surgery. Middelheim Hospital had 1 000 beds and the eye ward had place for about 20 to 30 patients.

I would arrive extra early so that all the work was done before any other doctors or colleagues arrived. I didn’t like getting caught up in gossip or backstabbing. Unavoidably, in such a competitive group, it would happen that I created an enemy, usually through jealousy or just to push me off the throne of favourite registrar of the moment. It is part of life and I don’t take it personally anymore, but my career and health has often suffered from the stress of being bullied by bosses or colleagues.

One day, while I was looking at a patient’s chart, one of the nurses called Lieve walked up to the desk and sighed. She looked over my shoulder at the chart.

“That one is not going to last long because all the Angels are already in his room.”

I froze. What did she just say? Angels?

This was the first medical person I had heard mention Angels. And here she was, openly talking about it as if it was common knowledge. What was more amazing was that all the other nurses at the station nodded as if in agreement.

I sat down with them and listened. I hung onto her every word. It was the first time I had met anyone, never mind a nurse, who saw Angels.

I joined the conversation and asked her what she meant.

The nurses told me that they knew when a patient was going to die soon as the spirits came to fetch them. “Spirits of deceased loved ones and Angels will gather in the room of very ill patients and wait for them to pass over,” they told me.

Those few words confirmed my original view of the world. I was not the only one. I was not imagining it. There was something very special that happened in the rooms where people were dying. This was the first validation I had in my life that the things I felt, heard and saw were real.

I felt like I was floating. I was ecstatic. This was exciting. All the feelings came rushing back. All the years I had put that aside and focused on the medical side of things seemed to melt away. I remembered being that small girl with my hand held by an Angel walking down a dark street.

Why had I turned my back on that?

I knew that I had lost faith while attending the Catholic Convent school in my teenage years. It was almost two decades later and I was finding it again.