Dr Veerle Van Tricht was born on 4 March 1968 in the small town of Heist op en Berg in Flanders( Belgium).

She became a Medical doctor at the University of Leuven in 1993 and an Ophthalmologist in 1997.

Dr V worked as a volunteer for Doctors without Borders and other non-profit organisations, in Africa and Australia, doing cataract surgery in rural villages between 1993 and 2006. An avid scuba diver she swam with sharks in the Blue Hole in Durban, SA, manta rays in Fiji and Thailand and even the elusive whale shark, in Mozambique . She also enjoys snorkeling and feeding jackfish in the Cook Islands. Travel is her main hobby.

She worked as a vitreoretinal surgeon in one of the biggest university hospitals of South Africa, in Pretoria.

Dr V is a talented public speaker, in several languages, including English, Dutch and French.

She has taught medical students and registrars and spoke at numerous conference all over the world. As well a owning successful private practises in Bruges, Belgium and Hervey Bay, Australia between 2001 and 2014 she has also been a Reiki master since 2005 and studied many alternative forms of healing including Life coaching at the internationally certified coaching institute in Melbourne ( TCI ), certified Angel Therapy and Tarot card reading with Doreen Virtue in Maui, Hawaii. Intuitive Life Coaching with Christie Marie Sheldon.

Dr V has written an autobiography ( to be published in 2017) about her spiritual experiences in the medical world ( see links to “my surgeon talks to angels” ), whilst she was working as a consultant ophthalmologist in Dr Gray’s hospital, in beautiful green Elgin, Scotland. There yoga and pilates and a daily walk where her favourite forms of exercise. 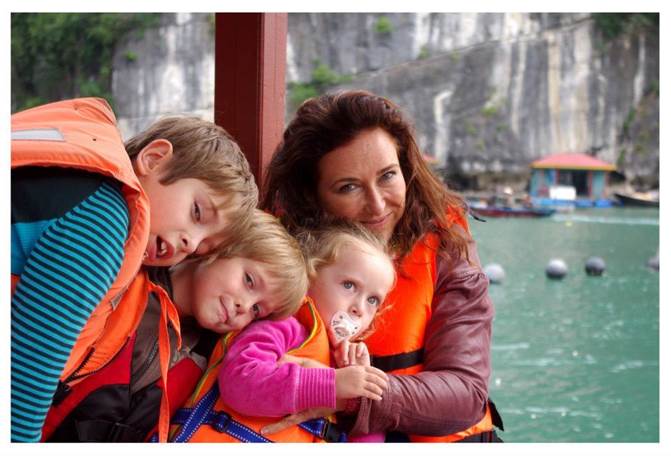