Does it really exist?

Is it just sexual attraction or is there more to it?

I was Courted through Amsterdam by a Stranger Today.

“ Do you know how to get to the Rembrandt museum?” a stranger asked me in the narrow alley google maps had sent me in. The alley had been empty, he had followed me. I was startled. “ I am not sure”, I replied, but I will look it up on Google maps for you”.

I showed him the map. “ I am heading the same way, I will show you”, I offered. He nodded and I handed him my two heavy shopping  bags. Within the first few minutes he asked me my name, where I was from ( England), whether I was here alone ( I lied and said I was here with friends in case he wanted to make me disappear unnoticed), whether I was married: I truthfully told him my husband had died from cancer. “ Today!?”, he asked in astonishment.

That moment was the first of many communication hurdles between myself and the Egyptian Stranger. 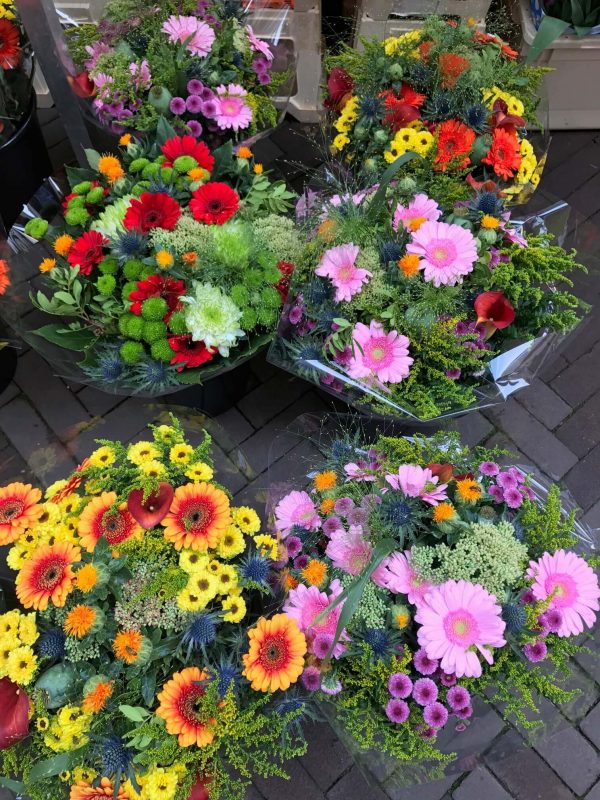 During our walk through the centre of Amsterdam, he took my hand to cross the bicycle path safely, he guided me past the Flower Market, into the cheese tasting cellar by my shoulders and at the end of our walk he tried to kiss me passionately on the mouth.

According to Mr Stranger, he had fallen in love with me, the first moment he saw me and my magical eyes.

He wanted to spend the rest of his life with me as soon as I got to know him better.

So after I shrugged him off in front of my hotel I started researching the Theory of Love at First Sight.

According to Wikipedia: Love at First Sight is a personal experience in which a person feels

an instant, extreme and long-lasting romantic attraction for a stranger on the first sight of them.

This description is exactly like Mr Stranger explained his feelings for me, today in Amsterdam.

Personally, I felt that Mr S must have been under the spell of Sexual attraction to my décolletage or pheromones or something else of a physical nature.

This thought came to me only after I ruled out potential thieving, abduction for sex trade and murder as his motivation for following me around the city for several hours.

Psychologist’s explain the phenomena of Love at First Sight as a Mix of Cognitive, Sensual and Mystical elements.

The Mystical part is where Angels and Spirits can play a role in bringing soulmates together.

I describe this in detail in my memoir” My Surgeon Talks To Angels”: how I was driven by mystical forces to go meet my soulmate in a dark forest at night and also how my first born son selected his parents and brought me together with his future father to get married before he was conceived.

Unaware Mr S was Cognitively liking what I said, my morals, the emotions I expressed, the way I moved my body, the tone of my voice…

Your embrace, the taste of your first kiss are other Sensual aspects that get registered early after the First Sighting.

Sensually he was appreciating the way the skin of my hand, shoulder and back (in an open summer dress) felt, even though I told him clearly that I didn’t want to be touched.

Seemingly we rate the elements of our acquaintance with the potential beloved largely on a Visceral level, a gut feeling.

Hence the expression” Love is blind”. 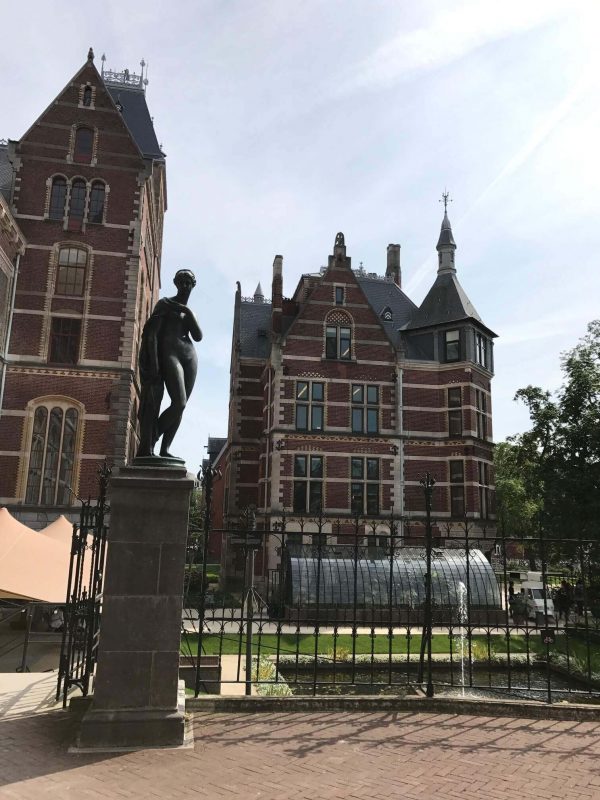 All of these informational ingredients are mixed up into a whole, larger than the sum of its parts.

The critics amongst you might ask:” What about the difference between loving (like a parent loves her child) and liking someone?

Loving is the intimate, personal activity that seeks the welfare, happiness, and safety of another. Isn’t that an absolutely beautiful aspiration?

What is your personal experience with Love at First Sight?