Angel Signs – Seven Signs That Your Angels Are Talking To You 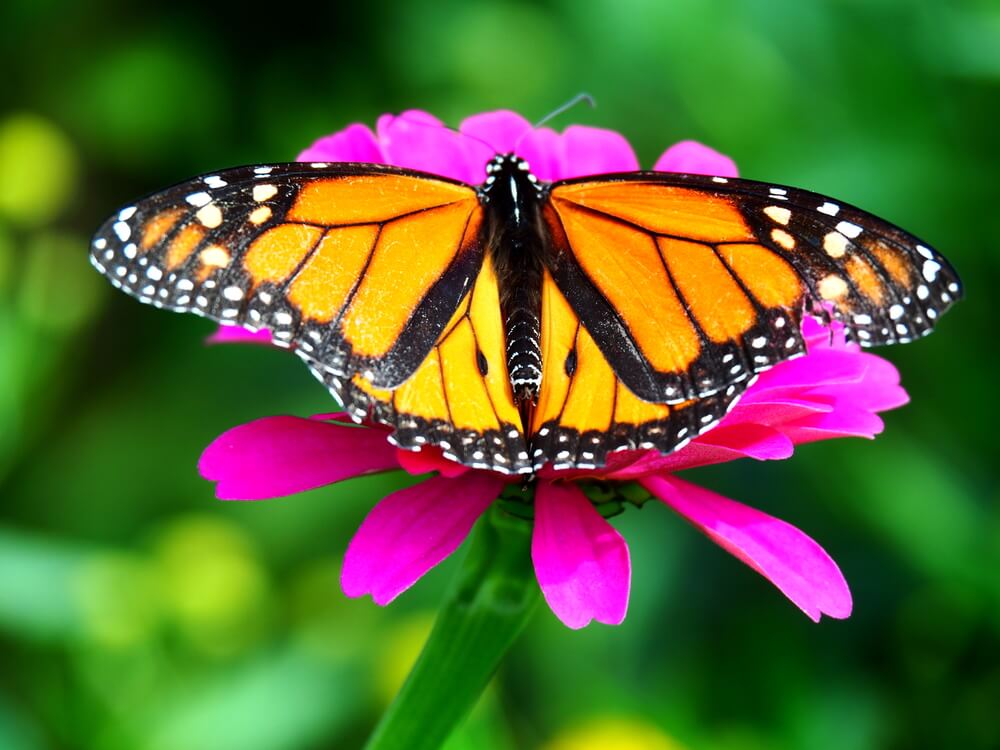 Seven Signs That Your Angels Are Talking To You:

Did you ever find a feather in a bird free area and wondered” How did that get here?” Did you ever spot a feather floating down from nowhere? Feathers are the most common of Angelic Signs.

Generally it will be a smallish white feather signifying an Angelic presence.  Pay attention to the question you had in your head just before you noticed the plume.

Pay attention to the question you had in your head just before you noticed the plume. Were you pondering a decision? The feather says:
” You have our blessing. Move forward. This choice is the right one for you.” or ”You are not alone, we are here for you”

A few weeks ago, after our one year old Golden Retriever Jamie escaped at least 10 times from our new home and garden, I had a dog run built. It was constructed in naked wood so it had to get painted. As it was school holidays, I asked my 3 children, aged 13,10 and 7 to help me. My youngest is a keen painter. She did a good job. The boys are more inclined to sleeping the whole day and they covered the grass and their bodies with more paint than the fence.

In an attempt to get them enthusiastic about the work at hand, I started telling loving stories about how my father (their deceased grandfather) taught me how to paint our wooden outdoor garage with joy and pride when I was only 4 years old. After that young start at hands-on labour, I continued all sequential school holidays making some pocket money by painting my grandparents’ outdoor furniture and my parental home’s windows with varnish. I loved painting thanks to my father.

At that stage a colourful butterfly had landed on the fence, just in front of 10-year-old Thomas’ face. He spontaneously spoke out loud to the butterfly:

I was startled. My children had zero memory of my father, their grandfather who died ten years ago.

His name had been: Jef!

I have gotten Angelic messages through songs on the radio. They can also be songs that repeat itself in your head.

Listen to the lyric which entails the message!

In my case: I was driving to work after my psychologist had told me I had to resign from my current prosperous partnership as a vitreoretinal surgeon because the animosity( negative energy) of my colleagues at that workplace was killing me. This song “Stronger from the Sugababes kept on playing on my car radio: “ The lyrics: I will make it through the rainy days.  will be stronger than I ever was before.

I know that there is going to be a change. The landscape changes, more sunshine”( I would move to Australia for my next job).Find your way out of the fear and come to see, just what I can be… Sweet and even chocolatey scents come from your guardian angel.

You might recognise familiar smells from your deceased family members.

I often smell my grandmothers Chanel perfume or the smell of wood wax she used a lot on her floors, whenever she is near.

Angels often bring flower smells. I was awoken by Mother Mary with a strong smell of roses after I had been praying to conceive a daughter at the age of 42.

Babies are still attuned to see Angels and Spirits s they did before conception. They often stare at the ceiling, smile and coo as they stare at these higher vibrational beings we don’t see with our adult eye anymore. I daily have babies staring at me when I walk with my army of Angels because they see them.

My cats are also good at spotting other vibrational beings around the house. The will follow the invisible Angels or Fairies, as they move through the room, in amazement. Cats are not the only pets that do this, dogs also bark at spirit visitors that human eyes can’t see. Have you ever noticed this behaviour in any of your animal friends? Share, please. 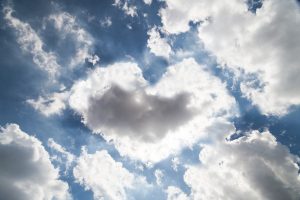 How often have you seen a sign in the sky?

Have you ever seen an Angel in the clouds? An animal or another image your subconscious recognises there? I have. Clouds might just be the way your Angels communicate with you.

You can see Orbs life but mainly on photos. Beautiful sparks of lights and orbs, the professional photographers call them sun flares but the intuitives see spirits in them.

Personally I have many photos of orbs around my naughty one year old son on a tropical beach in Australia, he said he was doing what “his invisible friend” told him to do after I asked him why he was acting so weird.

In Disneyland, during the electrical parade, I captured more orbs( more than 1000 in one photo) than ever before at midnight, during European winter. Deceased spirits love to gather at places of fun and joy.

The Warm Feeling of Your Angel’s Wings

I have been carried through the air by angels during a high speed motor vehicle accident and I have been saved from drowning by Archangel Michael  (you can find the detailed stories in my memoir My Surgeon Talks To Angel, on Amazon).